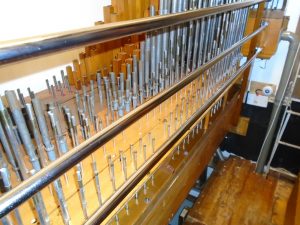 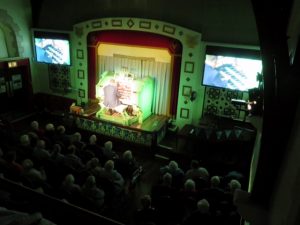 Special Thanks and Memories of our late ‘Patron’: Eric Lee Esq.:

Eric developed an interest in the theatre organ through listening to the ‘wireless’ and when one of his favourite organists, Reginald Foort FRCO, came to play at a Methodist Church in Crook in 1940, Eric (aged 11) was in his element; afterwards he met the great man and they continued to correspond long after ‘RF’ moved to the USA. Eric was one of the three founder members of the NETOA and it is due to a legacy kindly left in his will that we have been able to re-build and update our website.